June 1, 2016
This morning on anchor.fm Chris Werner talked with entrepreneurs and business owners and provided a three part outline for businesses to use to begin to protect their intellectual property. What Is Intellectual Property? Intellectual property is generally defined as anything that is produced by the human mind. There are four traditional types of intellectual property: 1) patents, such as you might have on a unique device or invention; 2) copyrights, such... 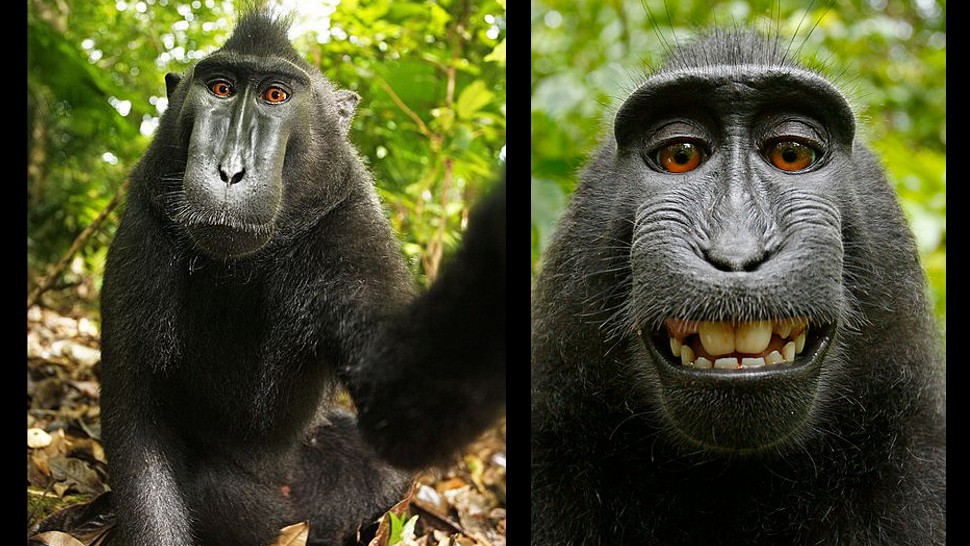 Sometimes interesting legal issues come from very unlikely sources. In this case, in 2011, a crested black macaque grabbed photographer David Slater‘s camera and snapped an awesome selfie. Although Mr. Slater apparently admitted that the animal was simply playing around with his camera and snapped the picture, Mr. Slater says he owns the copyright on the picture. Wikipedia posted the image on a page and has refused to remove the image claiming that no one owns the copyright. This is not a new story, but it has recently found new life as a result of the Wikipedia decision. END_OF_DOCUMENT_TOKEN_TO_BE_REPLACED